The Limerick Trail System is a public project funded by a grant issued by PECO, a local utility company. PECO provided the grant to Limerick Township to fund the construction of a new walking and biking trail system that runs through several counties.

Berg constructed one mile of this trail that loops around a subdivision, and will eventually be connected to all of the other trails in the system to create a continuous trail that’s hundreds of miles long.

There were some unsuitable soils on this job site that needed to be resolved before we could pave the trail. We also didn’t have much room to operate, as we were not allowed to disturb the ground on either side of the trail beyond just a few feet past the paving surface. In addition, the timeline we worked on was quite aggressive because we needed to complete our work before the weather became too cold.

We spent around six months on the various phases of this project. Our scope of work included the excavation and preparation of the paving base, grading along the sides of the trail to control water runoff, 10-foot bituminous paving of the trail itself, and the installation of a commemorative plaque, other trail signage, and trail gates. 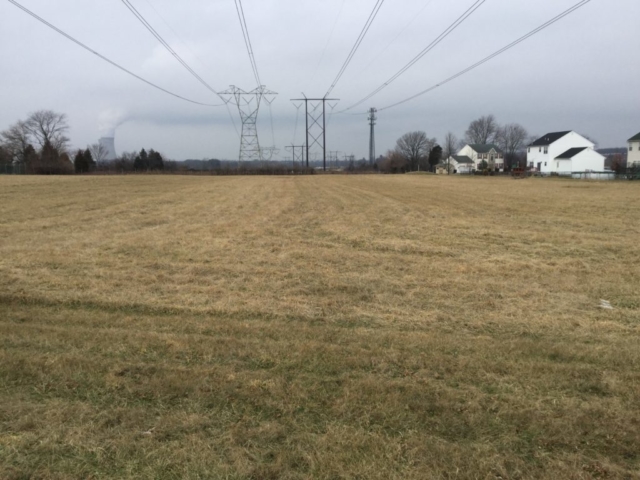 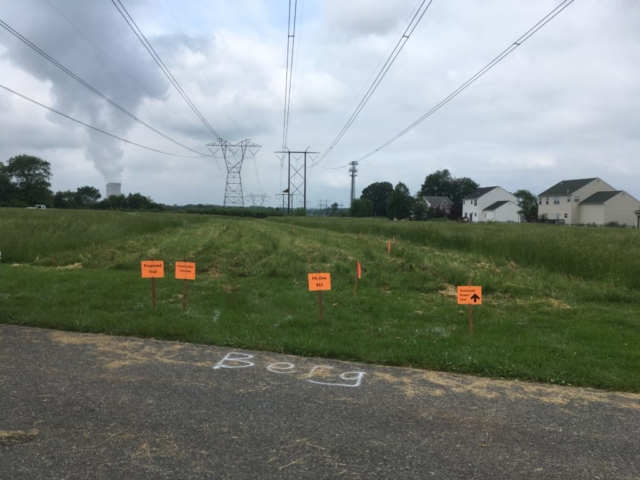 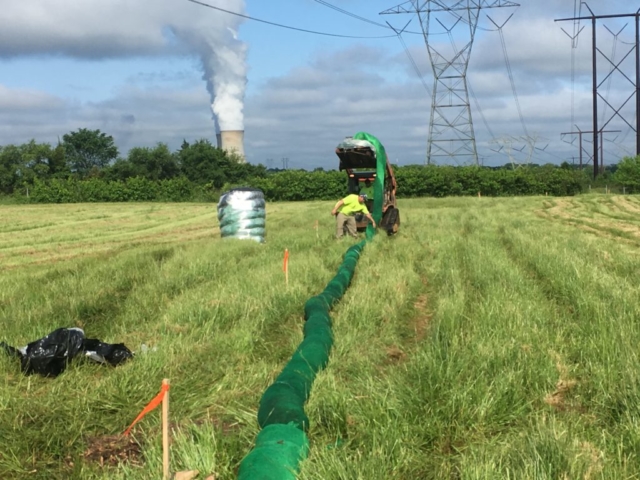 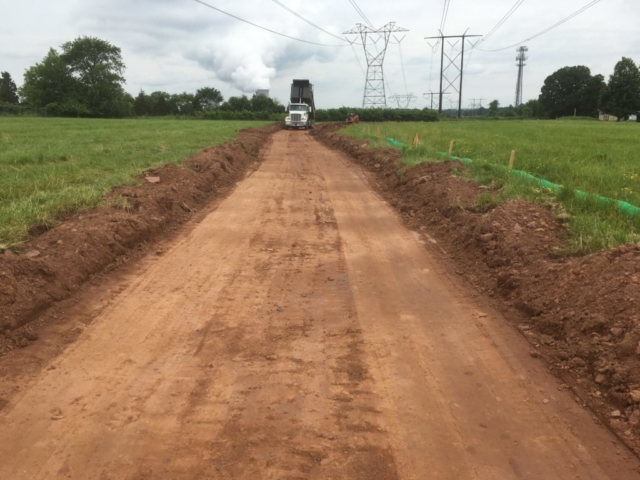 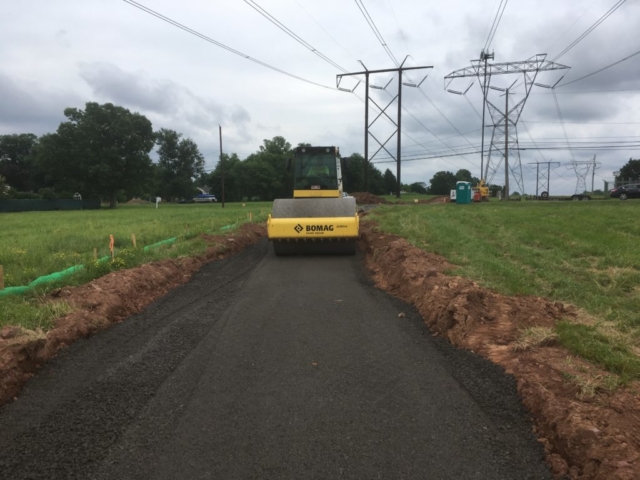 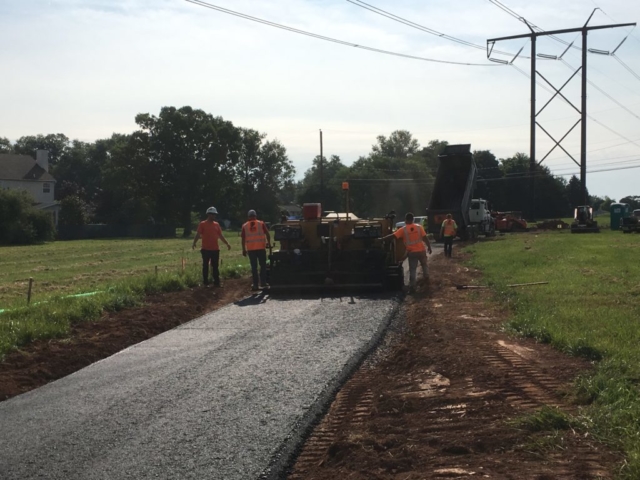 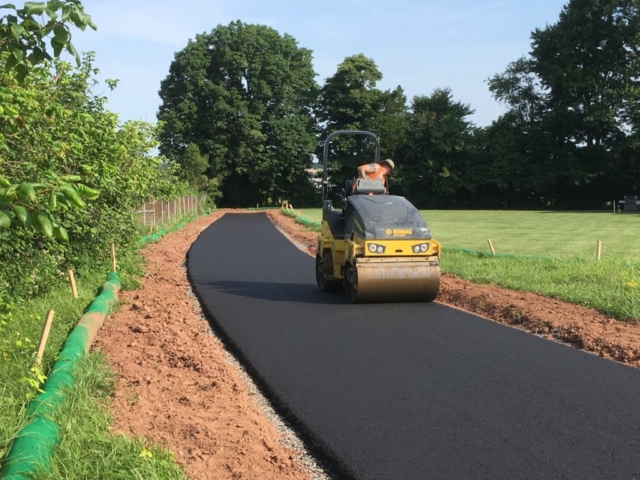 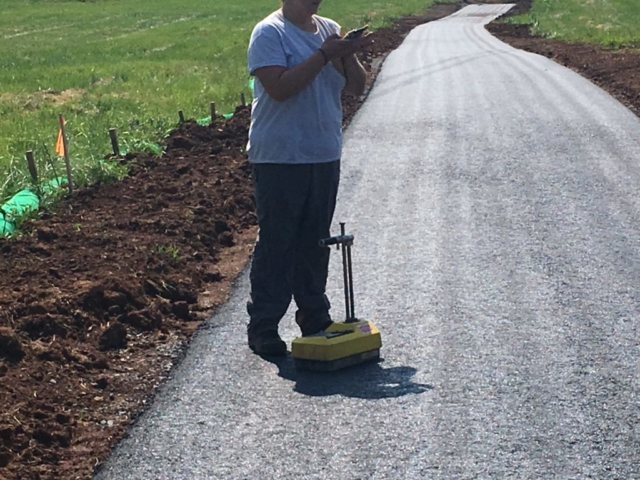 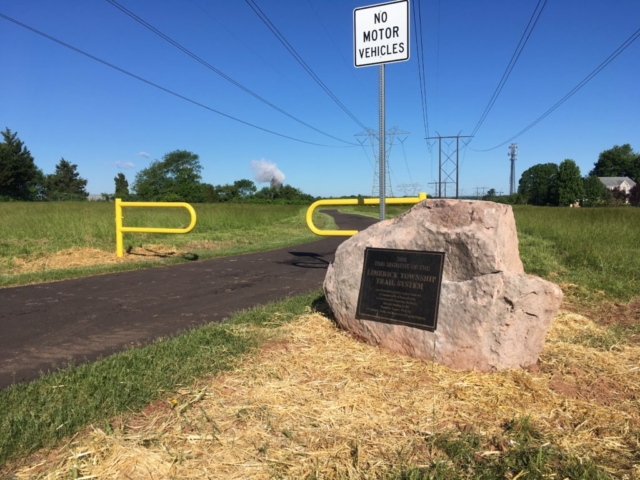 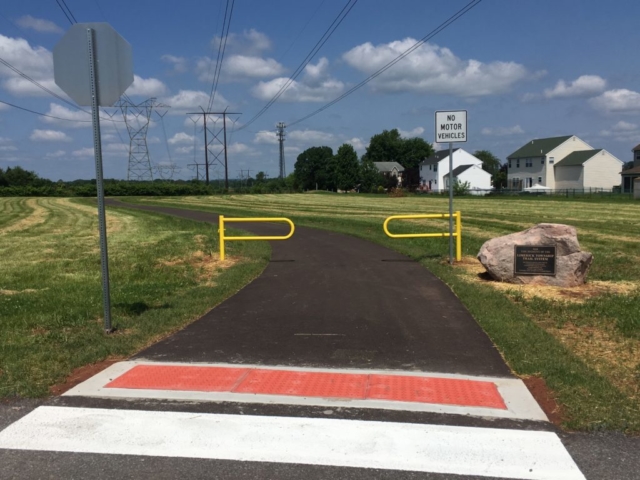