Back to Our People
Started at Berg: 2019
traci@fbhold.com 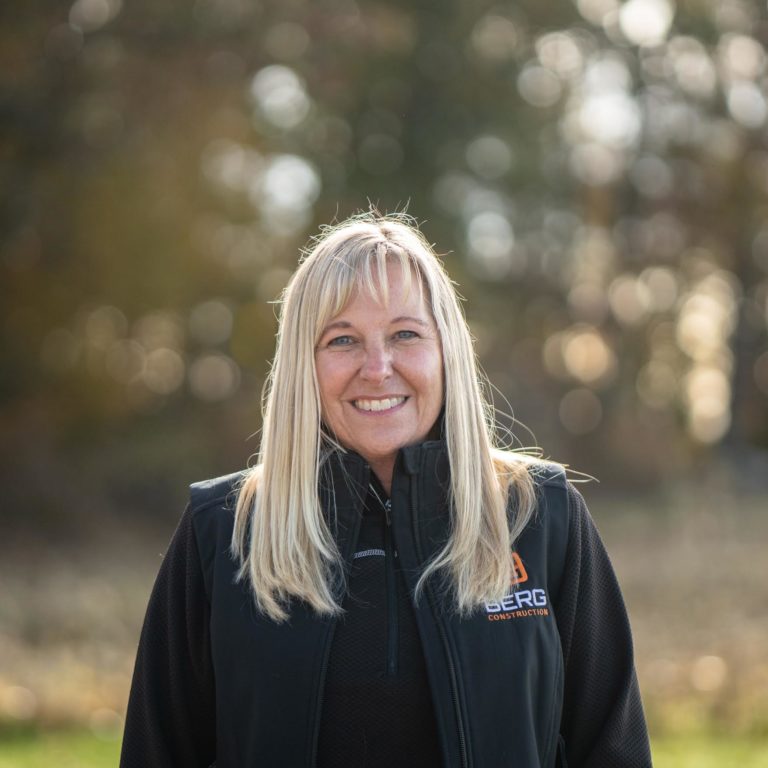 Traci Witkowski came to Berg from the non-profit sector, where she worked in operations management and human resources.  Before that, Traci spent more than twenty years as an EMT, firefighter, vehicle rescue technician, and treasurer for the local fire service. A graduate of Penn State by way of Harrisburg Area Community College, Traci has deep roots in the area.

Always up for an adventure, Traci is a proud member of Witkowski Racing, her family’s drag-racing team.  Trac’s daughter, Kelli, began the family’s drag racing adventures, and Kelli was also the first to work at Berg.
When Kelli was going through the hiring process, Traci was impressed by the respectful way Kelli was treated while being recruited out of high school. Now Traci is a valuable contributor to the same Berg culture.

Traci loves Berg for their family atmosphere, and she also resonates with Berg’s commitment to going above and beyond on every single project. Traci sees Berg’s drive, enthusiasm, and commitment as something that sets them apart from other companies.

Traci remembers being asked in her interview if she was “willing to stay with Berg for a long time and retire from here,” which spoke volumes to her own sense of commitment to the Morgantown area where she has spent most of her life. Traci gives 110% every single day, and she loves being part of the Berg family and her community.

Outside of Berg, when it’s not drag-racing season, Traci can be found digging in her garden, doing DIY projects, going to the beach, and enjoying time with friends and family.