Back to Our People
Started at Berg: 2004 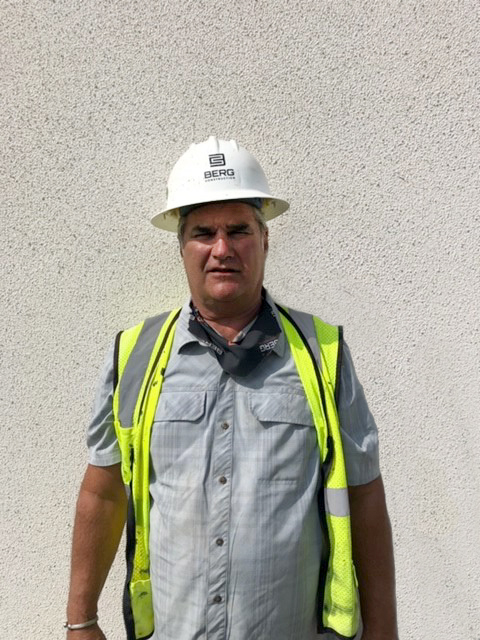 Tom has been with us for five plus years officially but when you are the father of the CEO that is just a small drop in the bucket of what he has brought to Berg. He has been lending a hand to the company since before it began in 2004 but came on board full time in 2014.

Tom started his career as a steel worker and in 1980 he started a firewood/logging company with his brother Dan that is still in limited operation today.

His specialty here at Berg are projects that are short on plans and need ingenuity and the ability to adjust on the fly.  Tom’s ability to take a vision and turn it into a reality without blueprints have created many happy clients during his time at Berg.

In his spare time, he enjoys tinkering on inventions, playing golf, and spending time with his grandchildren.