Back to Our People
Started at Berg: 2013
dan@bergconst.com 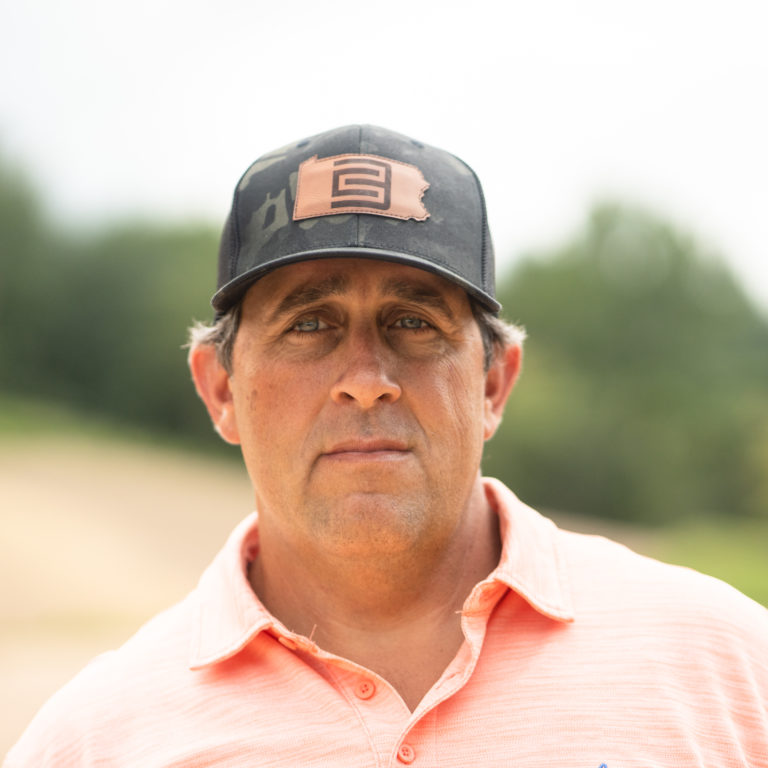 Before teaming up with Berg Construction in July of 2013, Dan MacArthur spent a decade running an electrical construction company. He started in construction after graduating from Rowan in 1997, and he hasn’t looked back.

Dan MacArthur enjoys the Berg culture because Berg gives everyone autonomy to do their work. Berg hires people who don’t need micromanaging; each person is skilled and creative at solving problems, which means that Berg can move in more than one direction without ever standing still. Dan appreciates how Berg has consistently grown thanks to the people they’ve hired. Dan is up for the challenge of continuing to develop a capable team.

Even with all the autonomy, Dan values the fact that Berg treats each person like family. It’s not just the benefits, but all the little ways they take care of their people that matters.

For fun, Dan likes to ski and surf. Whenever possible, Dan and his wife Erin and their three daughters head to Ocean City, New Jersey.