Back to Our People
Started at Berg: 2021 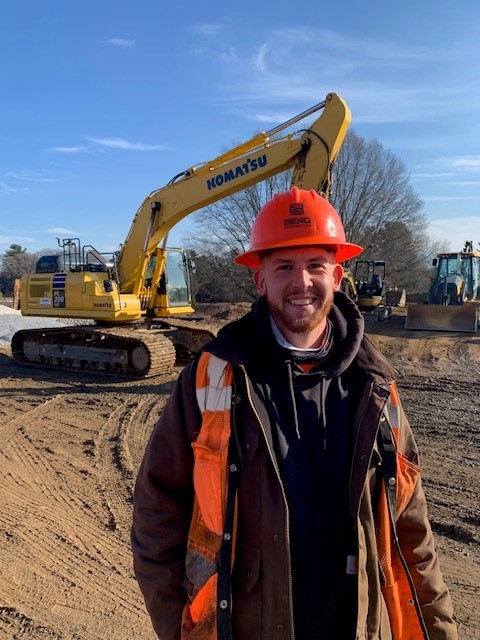 Steven is an operator who joined the Berg Construction family to pursue his childhood dream. Steven has six years of experience as an operator and brings to the table his keen attention to job safety and team goals. He also emphasizes doing what he can to help others while getting every job completed on time.

Steven says his favorite activity is operating equipment when he’s on the job. When he’s not handling his critical tasks as an operator, Steven looks for ways to support other members of his team and enjoys taking on more responsibility, which helps him “feel like a key member of the Berg team.” He prioritizes effectiveness in his daily work and looks forward to continued opportunities in his role.

To unwind after a long day at a job site, Steven enjoys riding his Harley, playing video games, and spending time with his friends.