Back to Our People
Started at Berg: 2018 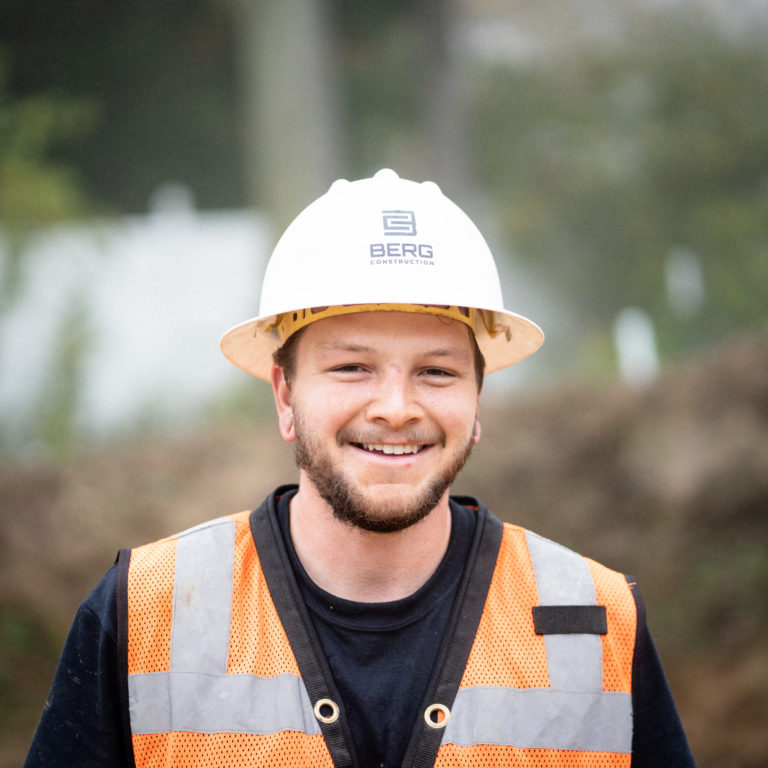 John started with Berg in March of 2018. He owes his career as an operator to his father, who helped him get started in the construction industry. He’s always looked up to his dad as someone who’s given him the best advice and the best opportunities in life.

John considers the most critical aspect of his work to be completing each task safely and efficiently and following directions to a “t.” From his view, working hard and operating heavy equipment gives him the freedom to keep an open mind and generate ideas.

If he had the chance to speak to the younger generations, John would encourage them to look at getting an operator position as something to work toward, not something that automatically falls in your lap. From John’s view, people who are just getting started must know there’s a track they can follow to get from where they are to where they want to be if they’re willing to work hard and learn.

In his free time, John enjoys hockey, working out, and taking his car to car shows.