Back to Our People
Started at Berg: 2014 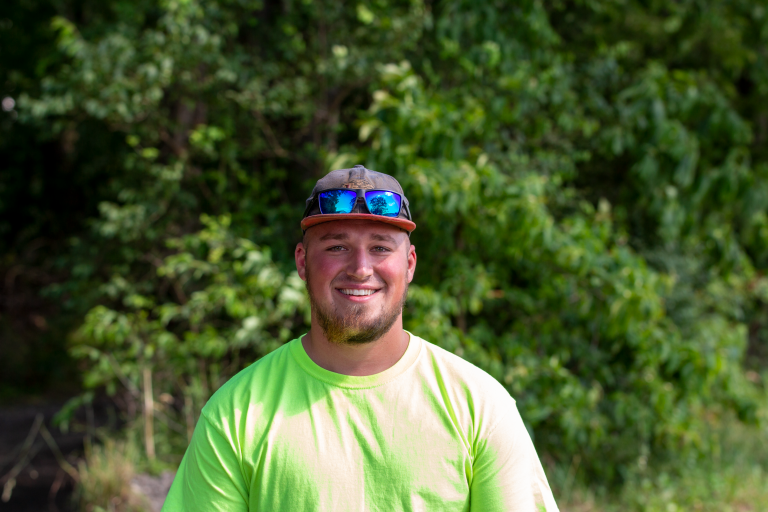 It’s not everyday you meet a “millenial” with a tireless work ethic and a humble perspective, but that’s Cooper Jones in a nutshell. Cooper’s work ethic goes back to how he was raised. His dad was his first teacher, and the lessons Cooper learned from him are a big reason Cooper loves his job as a Landfill Foreman at Berg.

Cooper stands out because of his big smile and the way he takes pride in his sites. Becoming a foreman at 24 is no easy feat, but Cooper loves this business so much that he sees big iron in his sleep. He’d be the first to tell you that you don’t get a start without blood, sweat, and tears, but you don’t have to get stuck with a shovel in your hand forever.

Cooper counts himself lucky to work for a small enough operation where everyone is on a first-name basis. Cooper is the real deal and we need more young people with his awesome attitude toward work and humble leadership in the construction industry!